Mark Cully, the Chief Economist for the Department of Industry, Innovation and Science said “2018 marks the end of the remarkable resources and energy investment boom of the past decade”.

Mr Cully said that beyond the completion of three remaining large LNG construction projects, the slight uptick in projects that have been publicly announced or under feasibility “points to a bottoming in the investment cycle”.

The report into the value, volume and price of Australia’s major resources and energy commodity exports says that even though commodity prices fell in the December quarter, the impact on export earnings was offset by a depreciating Australian dollar. It predicts that growing Liquid Natural Gas (LNG) and iron ore export volumes will drive exports to a record high of $214 billion before the falling prices have an impact.  It’s never been a better time for Government to work with the E&R sector, through grants and incentives, allowing for companies to reinvent and reinvest.

Steel and production cuts in China, coupled with increased supply from low-cost producers in Australia and Brazil, is expected to push iron ore prices to US$49 a tonne by 2019, well down on $64.30 at the end of 2017.

The outlook for base metal prices is more optimistic, however, on the back of strong growth in infrastructure development in China, and global manufacturing of stainless steel, vehicles and aluminium-based packaging.

LNG exports, too, are forecast to increase considerably in the next two years as three new LNG projects reach completion, increasing Australia’s capacity to supply growing demand in Europe, China and emerging Asia. By 2018-19 LNG is expected to overtake metallurgic coal as Australia’s second-largest resource and energy export.

Despite a subdued outlook for commodity prices, the report notes that Australia is well into the production phase of the mining boom. Australia’s resources and energy export volumes are forecast to continue to grow at a robust pace over the next two years, boosted by solid growth in LNG exports and to a lesser extent, iron ore exports.

Resources Minister, Senator Matt Canavan, said the December 2017 REQ figures showed the value of the resources sector to the Australian economy and encouraged the government to support new investments, new mines and increased R&D in that sector.

“Our resources sector continues to lay the foundation for the Australian economy. But we can’t take this for granted. It’s important that we plan for the future through new investments and new mines, across Australia’s range of commodities.”

By observation, the decline in exports mirrors the decline in expansion and production, hampered by falling commodity prices and cost pressures.  Is there a better and more opportune time for Government to reinvest and re-energise the E&R sector?  R&D tax incentives and government grants traditionally have assisted the industry materially, from junior explorers through to large multi-nationals.  But the opportunities have dried up – R&D registration in the sector are at a record low, and there are very few targeted industry assistance programs for E&R companies.

Is Government taking the industry for granted?

Despite the Federal Government’s assertions to the contrary, “new investments, new mines” the encouragement for R&D and investment through policy initiatives lacks detail and impetus.

Government should continue to incentive the E&R sector, where Australia has a strategic and comparative advantage in global markets, rather than “propping up” industries where the opportunities to generate economic growth are not as prevalent.

Tax incentives for R&D and grants will create new and sustainable full-time jobs and provide spill over benefits for regional areas, in addition to the economic benefits for Australia.  Further and enhanced incentives for innovation and improvement in production and process need to be considered.  Renewable energy is an opportunity as is further development and exploitation of under utilised E&R assets.  Reducing cost and barriers to entry and growth, coupled with faster approval processes will stimulate this investment, but Government support is critical.

It’s time for the industry to play smart.  At Incentive Advisory, we can help you maximise your R&D Tax Incentive and Government Grant potential. Contact us today to find out more. 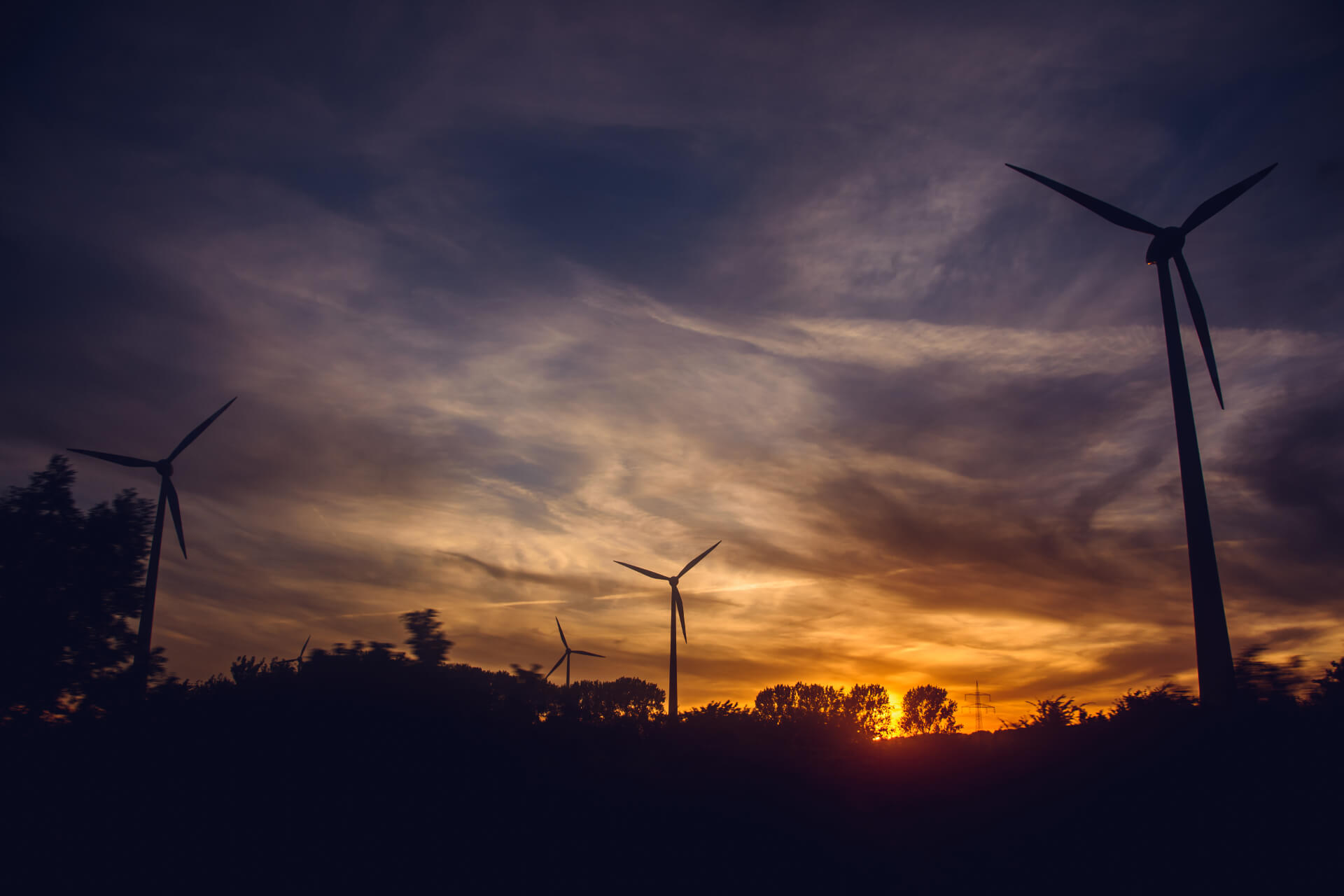 “Incentive Advisory took over our R&D claim from a Big 4 firm and delivered well beyond expectations.”