Federal Budget on track to surplus

The Federal Budget is on track to surplus in 2021, though R&D Tax Incentive payments are forecast to fall, MYEFO reveals.

The government says it is still focused on repairing the budget and boosting economic growth, creating jobs, supporting small business and reducing the cost of living. All of which bodes well for commercial endeavour in Australia.

Total cash payments are down by $3.4 billion since the budget was announced, and are forecast to drop $8.8 billion over the four years to 2021. Payments related to the Research & Development Tax Incentive Scheme are expected to decrease by $696 million in that time on the back of lower than forecast claims.  Lower than forecast claims, or a tightening in the application and interpretation of the R&D legislation?

In contrast, the government is forecasting increases in the following areas:

Overall, it’s good news for Malcolm Turnbull and Scott Morrison on the path to Australia’s first surplus since the global financial crisis in 2007-08. Incentive Advisory sees some warning signs, however, and we encourage SMEs to seek out every opportunity for public funds-assisted investments in infrastructure and R&D.

But let’s analyse the data further and ask a few questions.

Why are R&D claims falling?  What industry sectors are being targeted for direct Government assistance and grant support?  Are we “playing to win” in the right space?

Recent data released by AusIndustry highlights the fall in R&D claims.  In 2014-15 a total of $17.32 billion was claimed through the R&D Tax Incentive program.  In 2015-16 this amount fell to $15.41 billion, and is expected to decline further in forthcoming years.  Companies with turnover in excess of $20 million, our largest employers, evidenced the largest decline in R&D spend.  This is alarming, with many of Australia’s biggest companies moving their R&D offshore, or, simply failing to invest because of the lack of Government support.  R&D registrations for larger companies have fallen by more than 6% between 2012 – 2016, reflected in declining levels of business expenditure on R&D (BERD).

On 31 January 2018 Innovation and Science Australia handed down 30 recommendations to the Federal Government as part of the public release of its 2030 Strategic Plan.  Australia’s BERD as a percentage of GDP has been measured at 1%, positioning us at number 22 of the top 36 OECD countries.  When it is considered that the international average for the top 5 countries is 2.86% of GDP, we have a long way to go yet “containing” the R&D Tax Incentive seems to be the case, rather than promoting and stimulating broad-based R&D across the economy.

Direct assistance through government grants also has a place to play in stimulating investment for economic growth.  More targeted assistance programs, whether offered through Federal, State or Local Government, are required.  A cohesive and non-political approach to grant programs is necessary.  Stimulate the economy through more broad-based grant programs, with lower barriers to entry and faster approval times.  Whilst detail is thin, Australian business waits patiently to see where the investment in infrastructure initiatives and the energy sector will fall, and when.  Australian businesses are also looking on, hoping to see more relevant and broader-based grant funding initiatives being launched, assisting business with capital expansion, purchase and installation of plant and equipment, training and creation of new jobs, fostering economic growth. 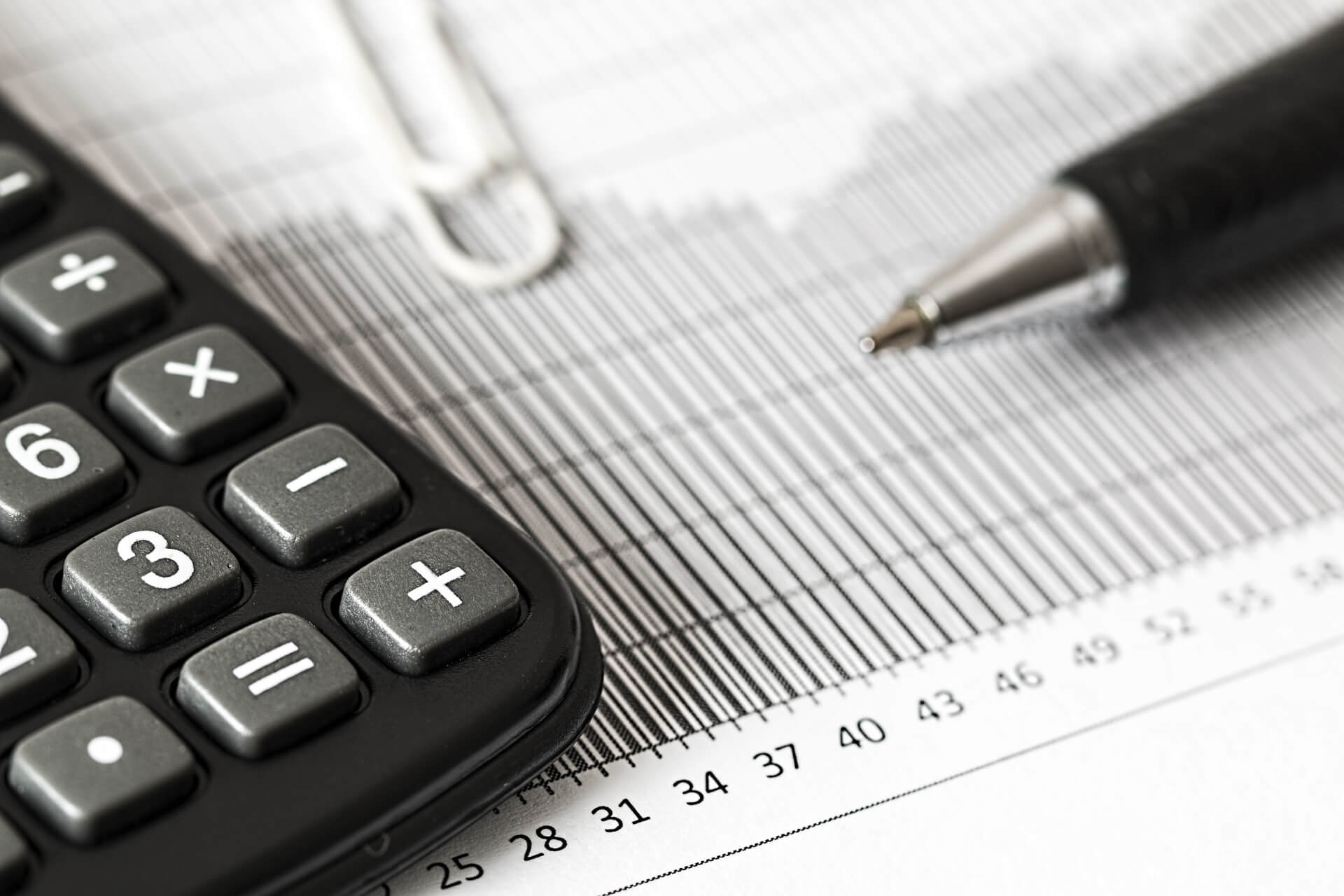