Innovation is good for Australian SMEs, but policymakers need to do more to prioritise our digital future, and encourage investment in Research & Development, report finds.

The most comprehensive report into Australian innovation has been released, and while it reveals plenty to like about Australia’s performance, it also highlights areas where we as a nation need to do better.

The big winner, however, is innovation and expenditure in Research & Development (R&D), which has a positive impact on turnover, labour productivity and wages across all industries. Despite that finding, Australian businesses spent less, just $16.7 billion on R&D in 2015-16 (not all of it claimed through the R&D Tax Incentive), a drop of 12 per cent compared to 2013-14.  This declining trend is alarming.

The report, which runs to more than 200 pages (download here) established 20 measures in the areas of Knowledge Creation, Knowledge Transfer and Knowledge Application, with the goal of setting benchmarks for Australia against the top five OECD performers.

The report found that Australia performs well in Knowledge Creation, but is underperforming in the other two areas compared to OECD nations.

It found that in 2015-16 almost half of all SMEs were innovation-active, with the highest proportion found in the manufacturing and retail sectors. The majority of innovations were modifications of existing innovations, reflected a low degree of novelty and were new to business rather than new-to-market.  With Australia being an “early adopter” rather than a “digital native” it is critical that Government incentivises start ups, SMEs and larger companies to invest in innovation, expansion and R&D.  Current policy and program initiatives do not go far enough.

Australia also scored poorly in the business collaboration metric, but our entrepreneurial spirit is flourishing.

“Australia’s level of entrepreneurial activity is amongst the highest in developed economies. Around 14.6 per cent of the Australian adult population (18–64 years) were actively engaged in starting new businesses in 2016, representing 2.2 million early-stage entrepreneurs.”

The report called on policymakers to prioritise the adoption of digital technology, which it said is fundamental to boosting productivity growth and global competitiveness. It also called for calm heads when setting policy for High Growth Firms (HGF), which made up only 9 per cent of all firms but contributed 46 per cent of net positive employment growth and made a disproportionate economic contribution.

“Policymakers may find HGFs to be an attractive target due to their potential to create job and income growth. However, the effectiveness of international policies directed at HGFs remains to be seen … the underlying policy should continue to focus on creating a macroeconomic environment conducive to innovation and growth by improving framework conditions.

“Increasing the depth, breadth and relevance of skills available, particularly in small firms, could strengthen Australia’s ability to capitalise on future challenges through innovation.”

There is an essential role for Government, at all levels, to introduce and promote incentives and grant programs, recognising not just targeted sectors for growth but also more broader business initiatives.  This will create further opportunities for collaboration, additionality, supply chain effectiveness, increased return on investment, competitiveness (locally and globally), job creation and economic growth.

Contact Incentive Advisory today to find out how we can help your business take advantage of R&D Tax Incentives, or assist you with identifying and applying for relevant government grant programs. 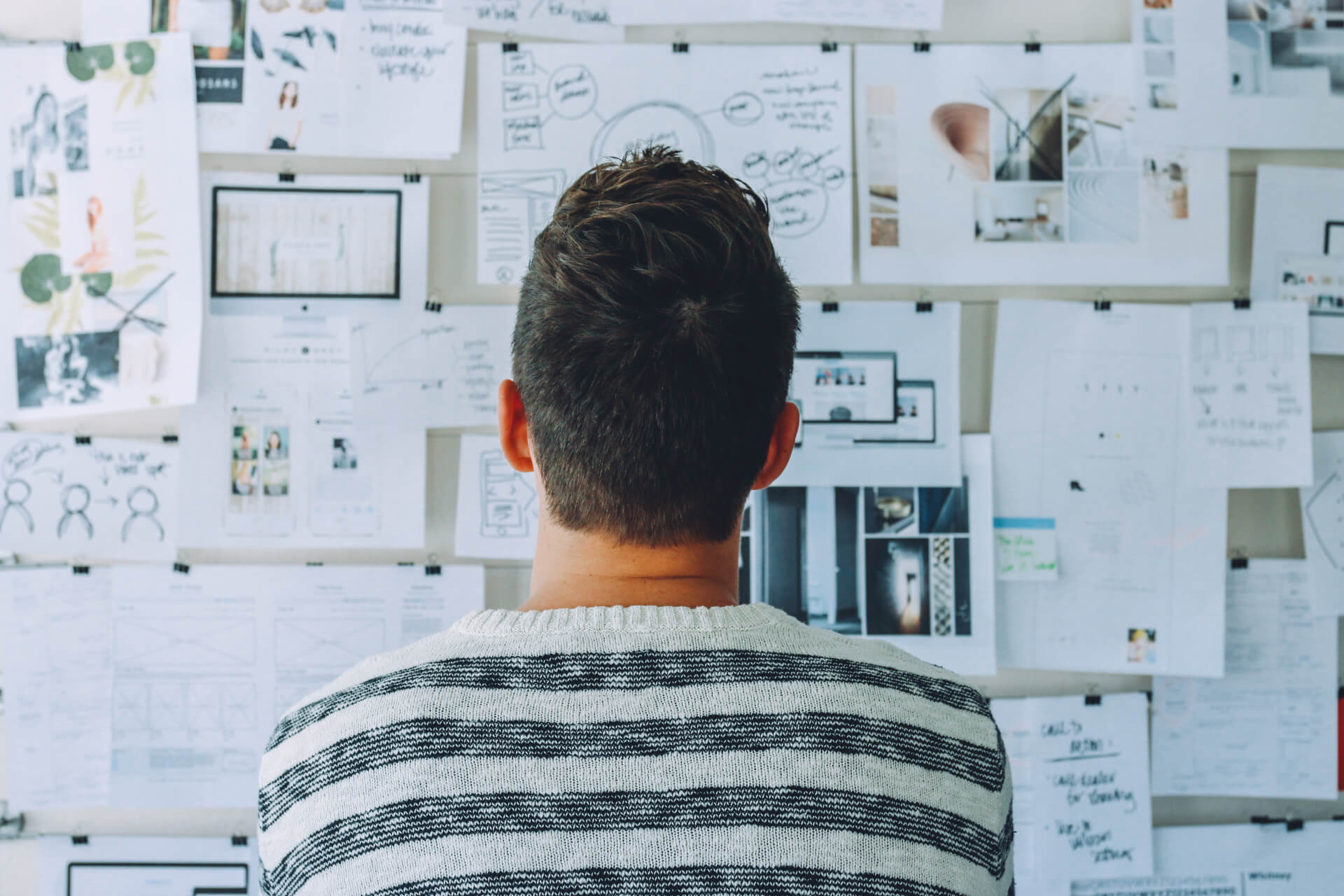 “We will use Incentive Advisory for all our future R&D and broader grants and incentives applications.”