Treasurer Scott Morrison has announced proposed changes to the R&D Tax Incentive program with effect for income years starting on or after 1 July 2018. In leading up to the Budget the Treasurer was quoted in saying that the Government needs to stop “writing blank cheques to everyone that has a good idea” and that we should not have a “tax incentive for business as usual” activities. The proposed measures are estimated to deliver a net gain to the budget of around $2 billion between 2018/19 and 2021/22 reflecting, as stated in the Budget Papers “lower than forecast claims”.

It is concerning that these proposed changes are to be introduced at a time when business expenditure on R&D is already declining, at alarming rates. It must be asked, if you reduce the incentive to invest in R&D, or add complexity, why would business spend on R&D increase?

From 1 July 2018 what is proposed is one law, but multiple ways of calculating the R&D benefit. Taking a “stick” to the “carrot” will further undermine the appetite for businesses to undertake R&D in Australia.

For companies with aggregated annual turnover of $20 million or more, the Government will introduce an R&D premium that ties the rates of the non-refundable R&D tax offset to the incremental intensity of R&D expenditure as a proportion of total expenditure for the year. The marginal R&D premium will be the claimant’s company tax rate plus:

This measure is designed to reward larger companies that increase R&D expenditure in the belief that those companies with higher R&D intensity provide greater spillover benefits for the Australian economy. Hence, as R&D intensity increases, the incremental benefit increases.

Compared with the current program, with a uniform tax incentive rate for larger companies of 38.5%, to secure the same net tax benefit a company would have to spend at least 5% of total company expenditure on R&D in a given year. Less than this and the net benefit to larger companies is effectively reduced. Will this drive certain behaviours to manipulate the intensity thresholds through aggressive claiming of expenditure through activity “scope creep”?

Concurrently, the maximum amount of R&D expenditure eligible for concessional R&D tax offsets, will be increased from $100 million to $150 million per annum.

Fears were that many claimants would be excluded from the program if a blanket minimum intensity rate, mooted to be 1% of total annual expenditure, was introduced. This has been avoided, with baseline support still being offered, but the proposal will discriminate between companies and businesses and will introduce a variable ratio that is unrelated to actual expenditure on R&D that can only be determined after year-end.

Sectorally there is also potential for the intensity measure to introduce a bias into the program. For example, manufacturing, engineering and energy and resources companies have considerably higher cost bases than companies in the broader services and ICT sectors. It can cost more to do business due to labour and material inputs. It doesn’t necessarily follow that the same companies spend more on R&D. As such those companies with a higher expenditure base will need to spend, commensurately, more in order to attain the same level of R&D intensity, and therefore support, as companies operating with a lower expenditure base.

Since the introduction of the R&D Tax Incentive in 2011 the number of SMEs (turnover less than $20m) has grown significantly. This is a major contributor to the cost of the program increasing from $1.8bn to more than $3.5bn per annum.

The Treasurer has announced that the refundable R&D offset will be fixed at a premium of 13.5% above a claimant’s company tax rate.

Cash refunds from the refundable R&D tax offset will also be capped at $4 million per annum. R&D tax offsets in excess of this will be carried forward as non-refundable tax offsets to future income years. Of note is that a maximum cumulative refund cap has not been introduced which allays concerns across the R&D community.

Refundable R&D tax offsets from R&D expenditure on clinical trials will not count towards the cap, introducing a further bias in the program but benefitting the life sciences and biotechnology sector.

Is an annual cap on the refund sound policy? The majority of claimants of the non-refundable tax offset will be unaffected by this change with a $4 million cap being generous. Capping the net benefit at 13.5% will “give back” some of the benefit currently realised by those companies with turnover less than $10 million (the net benefit being 16%). From 1 July 2018 we will start to talk about the 13.5% net tax incentive, not the 43.5% tax incentive.

All Claimants - Clarity and Transparency

Additional funding is also being provided to strengthen and enforce the administrative and compliance requirements associated with the incentive. Transparency is to be addressed through the publishing of company names and claim amounts. What about taxpayer privacy? Introducing a form of public finding, similar to the ATO, is designed to provide more effective, binding guidance on the scope of what qualifies as R&D. Changes to technical provisions such as feedstock and clawback are also be implemented because of the rate changes. From an administration perspective a three-month limit will be introduced on extensions of time from when applications, registrations and reviews are due.

What these measures will look like in practice is yet to be determined but the anticipation is that this improves clarity and transparency and provides for a better understanding of eligibility, delivers program administrative integrity and certainty to claimants.

Reducing and skewing the incentive, through caps, rate changes and stepped premiums is not new with respect to R&D policy. It has happened before in various forms.

If you would like to discuss the impact of the proposed changes on your business and your R&D eligibility let us know. The team at Incentive Advisory would be pleased to hear from you. 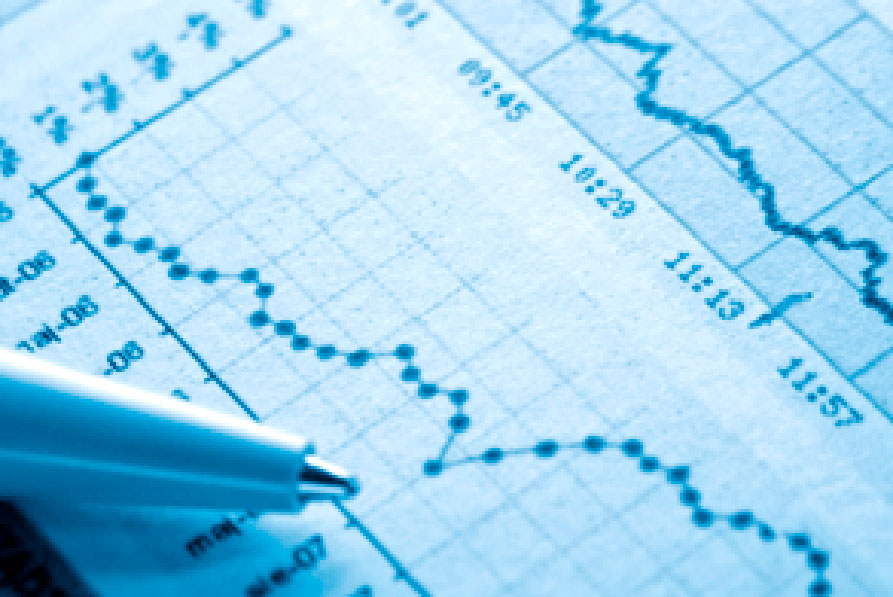